Coverage of issues of culture and art in the media sets the tone for public discussion about the future of the nation. 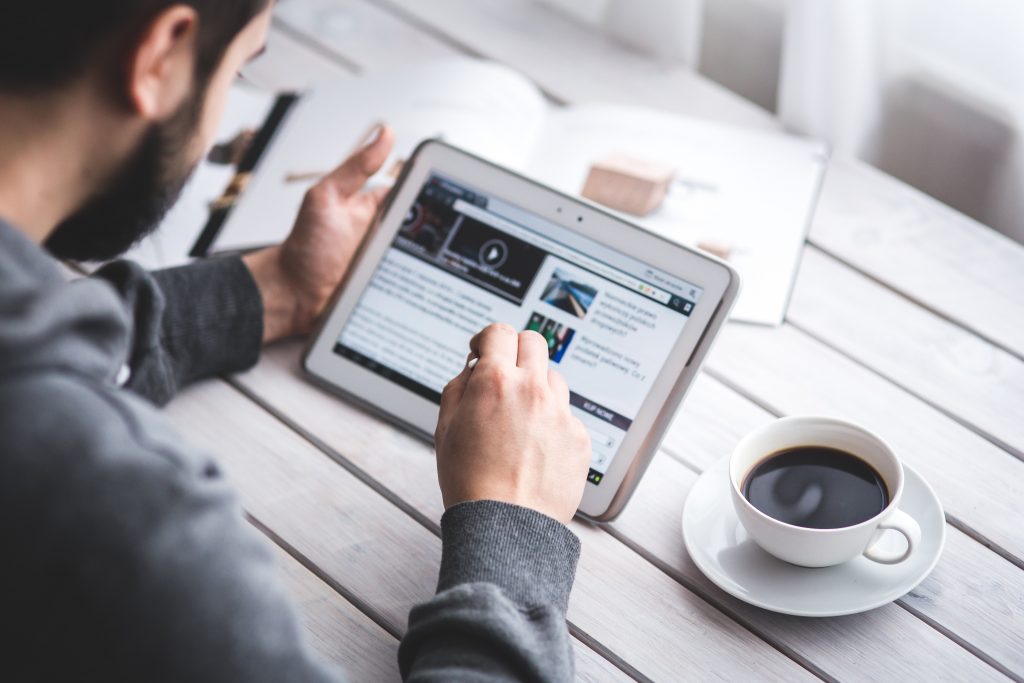 In a country that preserves its traditions, such as Georgia, which is faced with new conditions and difficult tasks, the need for media coverage of cultural life increases many times over, and it does not matter which culture – mass, high or low, you will be told.

The culture would continue to exist even if there were no economic consequences; in fact, culture is the only expression of national identity apart from politics. This is what the nation was, what it has become, and what it will be.

The media play an extremely important role in the development of creative industries. It wasn’t until 1990 that a study initiated by the British government provided compelling evidence on the importance of the creative industries. But, despite this, the government did not attach much importance to them for several years. Finally, the Minister of Finance made sure that this sector is as large as manufacturing, and finally, he started talking about it.

The media supported him and began to talk about the creative sector, elevating people who worked in this field to the pedestal of public popularity. Thus, the creation of creative industries was followed by their recognition by the government and the media, which in both cases did not cost them a penny.

For media editors, the creative industries are an endless source of interesting material. They are constantly looking for good material and always complain about the lack of topics for reporting that would be of interest to a wide audience. And people working in the creative industries can tell a lot that could interest the masses, and besides, writing about them is no less exciting.

Their stories are always full of positive, sincerity, individuality. Often, these are stories about success, but not only about it. The main thing is that they are interesting to the reader.

In addition to being economically important, creative industries can also help a nation to exercise its soft power.

In essence, creative industries are individual creative activities that ultimately lead to the emergence of intellectual property. Simply put, you just need to come up with something, formalize the right of ownership for it and receive money.

Despite the government’s ability to support the creative economy by providing additional benefits, for example, tax, it, nevertheless, is not able to in any way influence its growth: this can only be done by individuals through the creation of startups. Thanks to their individualistic, pluralistic, and humanistic nature, creative industries can also become part of the “soft power” of a nation.

Social networks are a kind of catalyst for change, from using simple artwork to murals by using applications like paint by numbers custom or photoshop. But the consequences of such changes are beyond their control. Social media is a great tool for creating an environment conducive to initiating change, but it’s completely ineffective in shaping the way forward.

During the Arab Spring, social media played a massive role in overthrowing dictatorships, but citizen journalism was unable to control the situation during the painful transition period that followed when in most countries the situation was much worse than before the revolution.

March 2, 2021 Media art media
How we get Information from News
Coin Master: The power of advertising