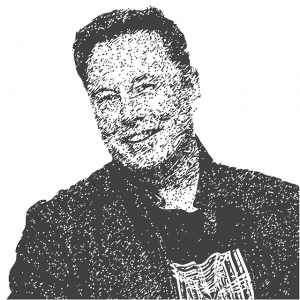 Elon Musk finally pushed through with his move to buy Twitter and has once again drawn public attention by unceremoniously axing over 4,000 employees over the weekend. There was lack of courtesy or insensitivity about the impact of the layoffs since Twwotter management simply gave notification that the affected staff will know if they are still employed under Elon Musk’s ownership of Twitter becomes official.

Last Friday, every Twitter employee received an email conveying notification about a pending massive reduction of employment. Yet an hour later, employees were unceremoniously removed from the remote work-from-home system as their their laptops were remotely removed as well as their Gmail and Slack email connection.

Additionally, the Twitter email informed those who have been affected that they will receive an email in their personal account informing them of the next steps” to take.

The social media giant simply explained the layoff as a painful process that the company has to go through to ensure achievement of success as they move forward.