The Internet has overtaken the newspaper as the most important news medium, but it is still a long way from being able to match television. Opinion formation is also increasingly taking place online.

When people are asked about their main news sources, in 2004, 59 percent of the total population named the printed newspaper. Particularly threatening: The loss of importance of the newspaper as one of the most important news sources has accelerated noticeably in all age groups considered since 2010 – while the changes for all other media have slowed down. The printed newspaper, which is still by far the most important source of income for publishers, soon seems to be irrelevant, especially among young people.

Between the ages of 14 and 64 continue to count television as their most important news medium. However, the proportion fell from 81 to 70 percent between 2004 and 2015. 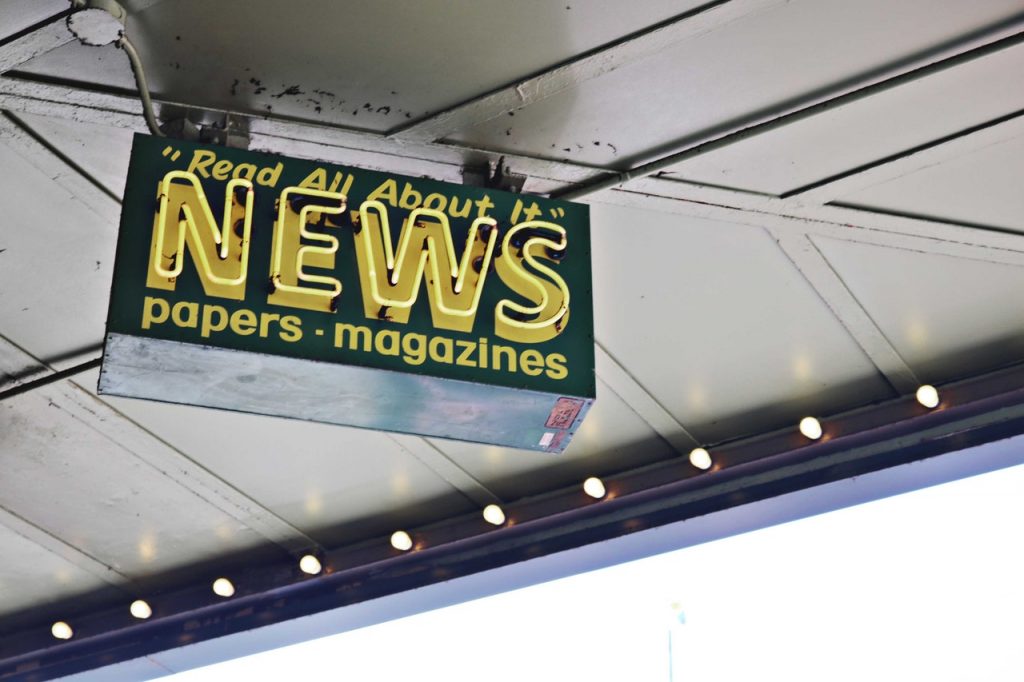 Among the youth and young academics, television has already lost its pole position among the news media to the Internet.

The Internet, which includes all digital offers and thus also the web offshoots of the classic media, continues to gain importance in all groups and has now overtaken newspapers in the general population.

The radio has stabilized. Slight losses among the younger generation contrasted with increases among the older generation, so that the overall importance has even increased slightly since 2010.

Online journalism in traditional media is included in the Internet category. Switching from the newspaper to the Internet can also mean staying true to the brand, but now reading the content online. Switching from print to online has no effect on reach, but it does have an impact on sales, which are still well below the print level on the internet.

The evolution of the major news media

At a high level, television is steadily losing importance, although at a somewhat slower pace since 2010 than in the first decade. The situation is therefore much more comfortable than in the newspaper publishers, whose classification as an important news source has been falling faster since 2010 than between 2004 and 2009. This is the case in all groups considered (14-16 years, 14-19 years, 20-39 years, 30- 39-year-old academics and 50-64 years) is the case.

December 23, 2020 News news media, news source
Your Business and the Social Media
Latest FB Upgrades Include Removal of Like Button in Creators’ and Public Figures’ Pages